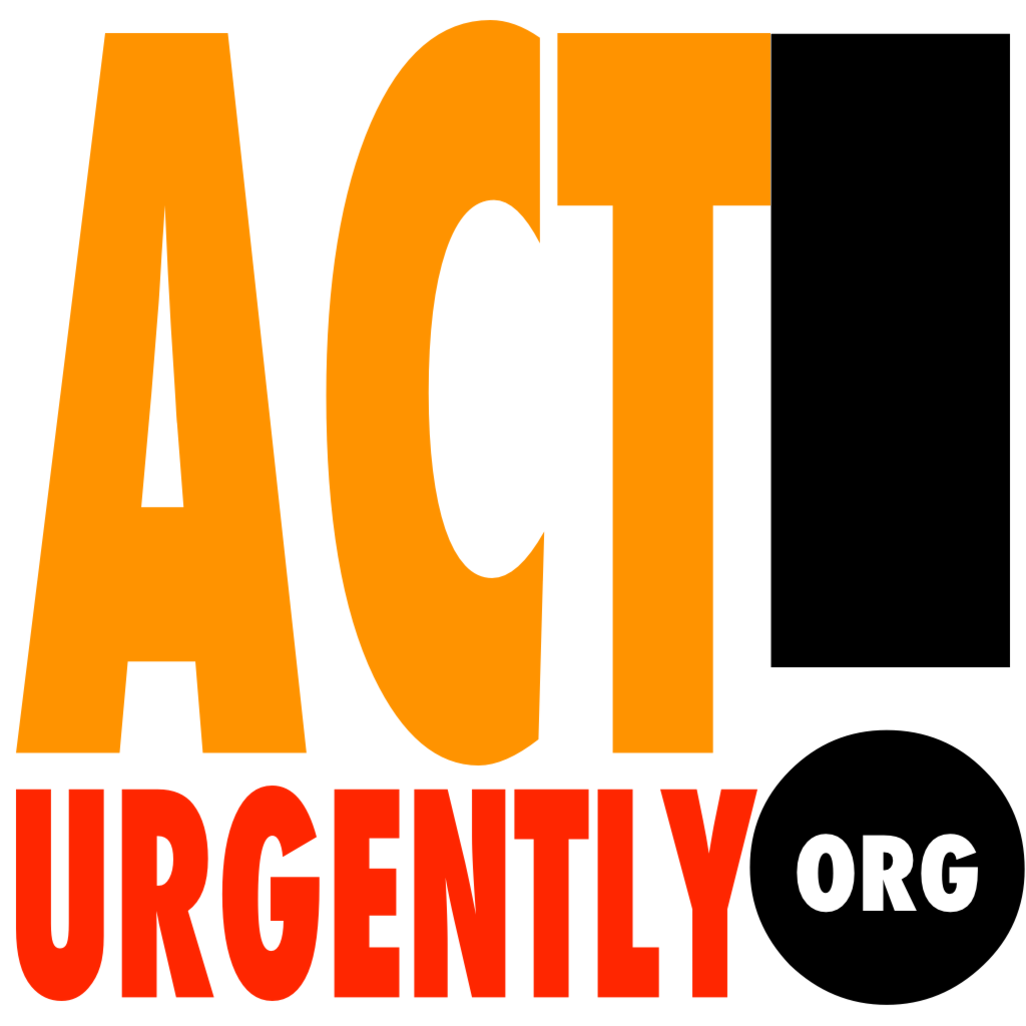 Mayor Stewart and Councillors Boyle, Swanson and Wiebe voted for considering bike lanes on Commercial. Please thank them for their leadership. The Councillors Carr, Fry, Kirby-Young, DeGenova, Bligh, Dominato and Hardwick voted against bike lanes prioritizing parking over the safety of people cycling and the time of people using transit.

This is ignoring experience in the City of Vancouver and other cities that show complete streets with protected bike lanes improve safety for everyone and generally are good for businesses. If the intent is to exclude protected bike lanes, it is really inappropriate that not effort is being made to inform those who have participated in the City's process.

The decision is based on a flawed plan by the Commercial Drive BIA. It is very inappropriate for the city to follow a plan for public streets developed by private businesses. Instead, the city needs to continue the equitable inclusive Complete Street process that it started on Commercial Drive a few years ago with the businesses being one stakeholder.

The BIA's plan to detour people cycling to side streets or force them to battle traffic or ride on the sidewalk on Commercial. It is fundamentally wrong for the BIA to dictate to people how they think they should cycle to get to a business. It is much better to ask people how they would like to cycle to businesses on the Drive.

Cities have found that added bike lanes and improving sidewalks even when removing parking have found generally that businesses have benefited including this study of the impact of the Bloor Bike Lanes by the City of Toronto:

Through a door-to-door merchant survey and a pedestrian intercept survey, this study found that most merchants reported an increase in the number of customers, most visitors reported spending more and visiting more frequently, and that vacancy rates are stable.

A better option would be a complete pilot following the lead of Toronto's Midtown Complete Street Pilot  as in the photo reallocating a lane of traffic and parking in some sections south of 1st to create patios and a protected bike lane or, more walking space in areas where patios are not needed. This can be done quickly and inexpensively over the next few months benefiting businesses and people cycling and walking right away.

In other cities, and likely in Vancouver, some women are cycling to avoid harassment by men that they experience while walking or using transit.

The city needs to find out if that is the case in Vancouver and if more women would like to cycle (or use electric scooters) to avoid harassment. It is highly likely that protected bike lanes on Commercial and other main streets would give more women this option instead of forcing them to buy a car or pay for a taxi or ride hailing.

Delivery via Bicycle and Scooter

Throughout the pandemic, those delivering food via bicycle and scooter have been forced to ride on sidewalks which is not safe or legal or ride with traffic, which is not safe either. As time is critical when delivering food, it is pretty clear that forcing them to detour to residential streets will not be effective so they will still face risk of injury riding on arterials and police harassment riding on sidewalks. It is disappointing to say the least that the businesses on the Drive who have depended on cycling delivery people don't seem to be concerned at all about their safety.

Due to lower cost and efficiency, more delivery companies are starting to use cargo bikes in Vancouver. They need to be on destination streets including Commercial.

Street parking is dangerous to all road users. It creates conflicts, reduces sight lines increasing risk to people walking and exposes people cycling to the risk of dooring. It also slows down buses and traffic. Drivers cruising for parking increases congestion and GHG emissions.

Removing parking will encourage and enable more walking, cycling and transit oriented businesses near rapid transit. Such a location is ideal for local serving business, not for businesses that depend on drivers from around the region. This just serves to displace or take prime space away from neighbourhood serving businesses that are essential to meeting the city's climate targets.

Vancouver’s Climate Emergency Action Plan 6 Big Move #1 articulates support for walkable, complete neighbourhoods “Planning for more residents to be within walking distance of their daily needs through land use changes is fundamental to the success of the plan. This enables more people to walk or roll to access their local needs and to rely on vehicles less”;

It is surprising that the BIA is so attached to street parking as the a City of Vancouver study found "80% of customers walk, bike, or take transit when they go to the Drive to shop"

And, there is lots of parking available on the drive. Losing some spaces will have little or no impact on businesses while a protected bike lane will enable more customers to ride bikes increasing business.

There is a total of 1, 590 parking spaces on or near Commercial Drive.

Please share. Encourage your friends and family to send an email!